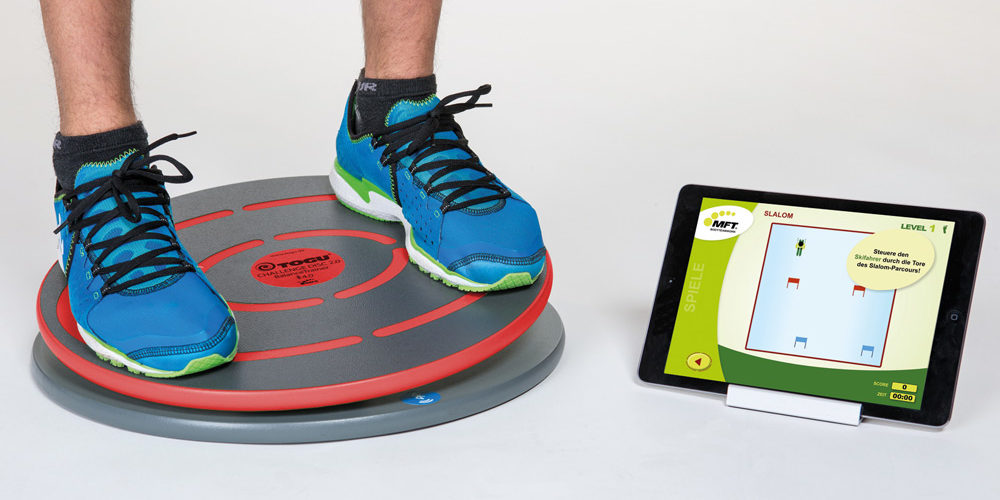 TOGU’s training equipment is so versatile that it is used not only at home in everyday fitness training, but also in intensive preparation training, regeneration and rehab for competitive athletes. The range of training and variation possibilities of the TOGU devices are also used by top athletes’ physiotherapists in their treatments. Among them is Michaela Kreitmair, MAS Physiotherapie, coach of the German national biathlon team.

Balance and coordination training forms the basis for the physiological functioning of the musculoskeletal system and an essential prerequisite for top athletic performance. The TOGU devices meet all requirements – from health training to competitive sports. With this versatility, they have also convinced Michaela Kreitmair, sports physiotherapist of the German biathlon team: “I have been working for many years with the various devices of TOGU – if it´s in competitive sports or in my daily work with the ‘normal’ patients. The devices have a high demand character, offer a lot of variety and provide fun in training. Another important point is that they are all transportable and don´t need much space. “According to Kreitmair TOGU devices are characterized by their variable air filling, through which new and challenging training stimuli can be set again and again:”It is possible to regulate the filling state of the devices themselves, so it is possible to use the TOGU devices in the early stages of rehabilitation and just to tune in on a competition day.”

Even with the athletes, the training with TOGU devices is very well received. According to Michaela Kreitmaier, even top athletes get into a sweat, while they balance their on the devices. “The training with the Jumper, the Balanza Ballstep or the TOGU Challenge Disc is varied. Especially in my rehab at the Medical Park Chiemsee I got to know the versatility. No matter what level I am in as a competitive athlete – rehab or sport-specific coordination training – the devices are totally divrsifiede and flexible” says German biathlete Maren Hammerschmidt.

In particular, the jumper and the TOGU Challenge Disc are indispensable in their training and therapy sessions.

The jumper, an air-filled trampoline ball, is used regularly in training for German biathletes – and also for cross-country skiers Andreas Katz. Michaela Kreitmair especially appreciates that the jumper is extremely practical for traveling: “I just need to take one device with me and can do so many exercises – in coordination training, dynamic leg-axis training or also hull training.” Exercises on the jumper can either with the stand or the ball upwards. The combination of strengthening, stabilization and coordination – standing, in supine or prone position or in the forearm support – makes training with the jumper varied and challenging. In addition to the large muscle groups, especially the deep muscles are activated and the inter- and intramuscular coordination is improved. 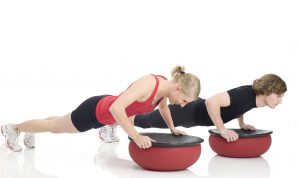 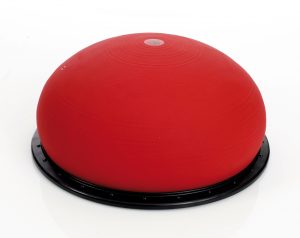 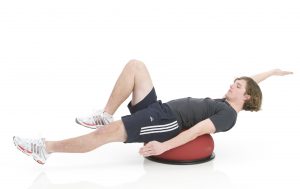 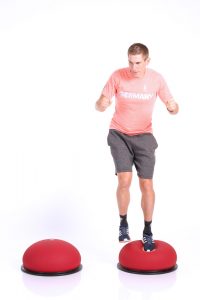 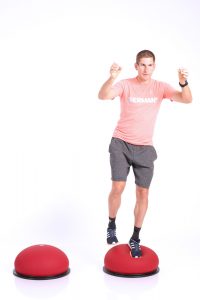 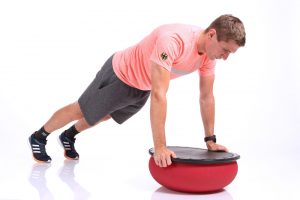 The patented platform enables feedback training for all performance levels and ages. The motion sensor built into the stand transmits the measured data via Bluetooth directly into an app (available for Win, Mac, Android and iOS), in which the movements of the athletes are compared with scientifically founded norm values ​​and training programs. So the training on the sensory feedback plate is suitable for automating and optimizing certain movement or coordination processes of the lower extremities and the trunk. This type of feedback enriches the training of health athletes as well as top athletes, therapists and coaches. In addition, the TOGU Challenge Disc makes an independent training possible and motivates by the sensory feedback, without the need of controlling instructions of a trainer. “The TOGU Challenge Disc is an excellent tool for practicing leg-axis training and getting direct visual feedback for the athlete,” says Michaela Kreitmair, praising the innovative balance board. 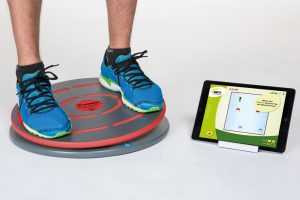 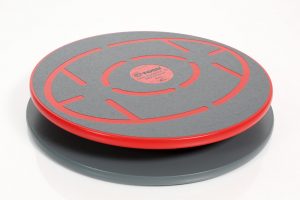 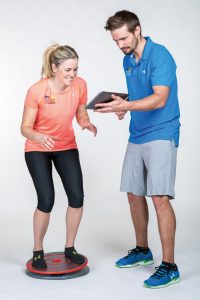 A cooperation for more balance
18. February 2019
Go to Top