The human inner ear is divided into two parts: the vestibular system and the cochlea.
Together with the eyes and the superficial and deep sensibility, the vestibular system, also called organ of equilibrium, serves to maintain our balance.
The reception of all impressions that are received through the receptors of the skin and, thereby, the entire body surface, is called cutaneous senses. Here pressure, temperature, pain, touch and movement is detected and passed on for processing. When talking about deep sensibility, this refers to the reception of stimuli from deep inside our body. This is where the receptors are located in muscles, tendons and ligaments. With this the organ of equilibrium registers all movements and positional changes of the body. This is what makes precise orientation in space possible.

Furthermore, the vestibular system includes three semicircular canals (Ductus semicirculares) that are arranged in right angles of 90° to each other. All of these semicircular canals are equipped with sensory cells and, due to their particular order, they capture the three dimensions of space – rotating speeds that is.
Through the bigger (utriculus) and the smaller vestibular sac (sacculus), in which special sense fields are arranged, linear changes of speed in space are perceived.

Apart from the organ of equilibrium, the proprioceptive system (deep sensibility) and the visual system are, of course, also responsible for conscious orientation in space. Visual system refers to the visual perception (of the eye) of a stable image during simultaneous head movement. 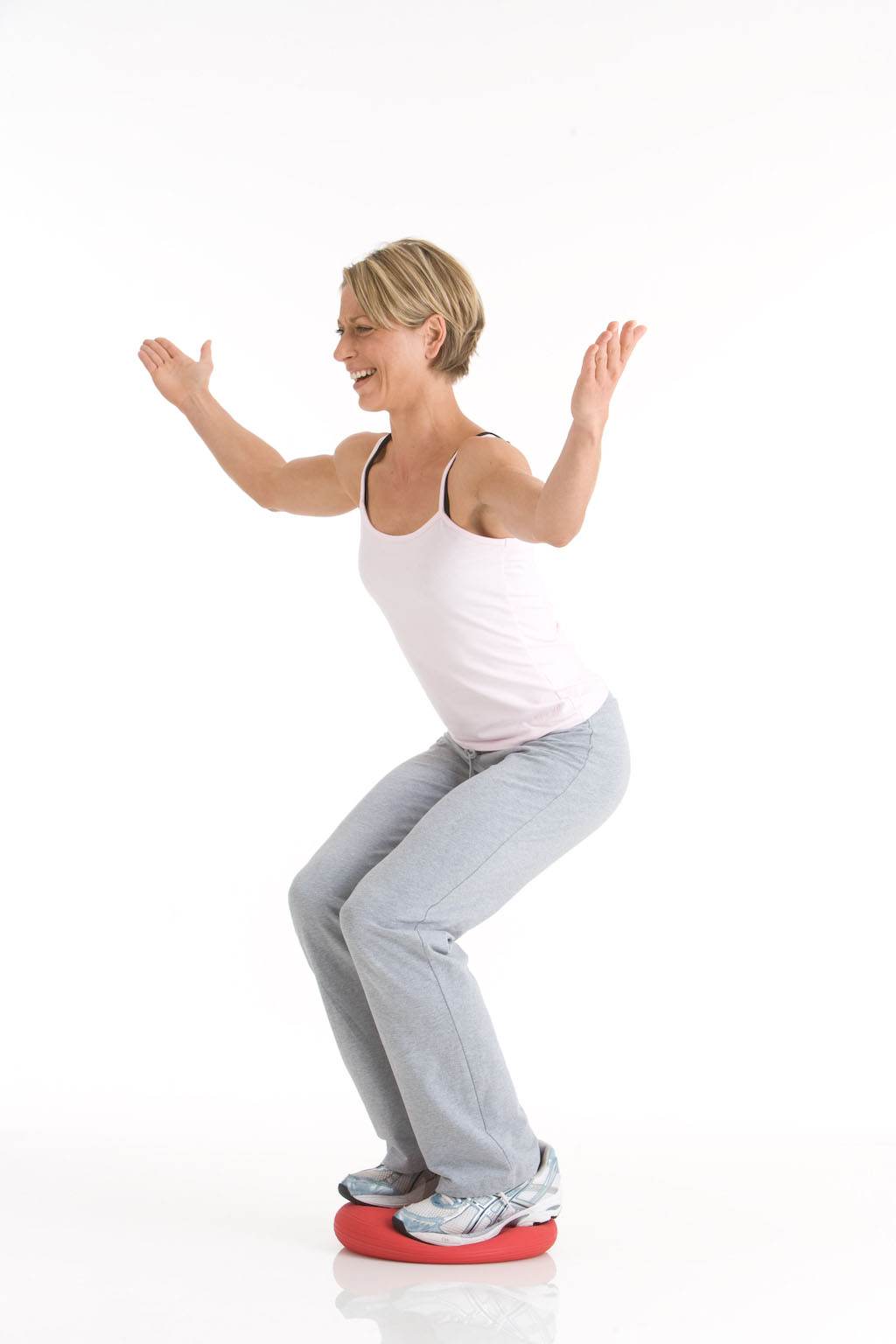 TOGU Brasil berry – Workout for a mobile-stable back
13. September 2021