THE SECRET OF CORE MOTIONS – Part 1 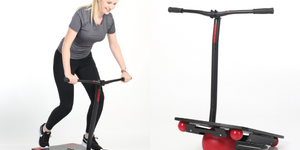 50 years of innovation at TOGU 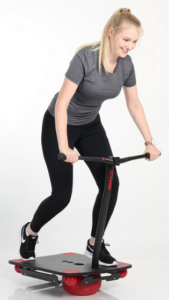 Milestone `Jumper mini`
From the year 2000, TOGU put a new focus on special training equipment for sensorimotor training.
In 2008, TOGU launched the Jumper and later the Jumper mini.
Both training devices are highly recognized by international sports stars. 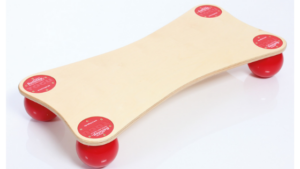 Milestone ‘Balanza`
In 2013, another milestone was reached. TOGU launched the Balanza product series.
All Balanza training platforms are supported by a suspension of air-filled balls.
This makes Balanza products unique and inspires users around the world.

The new milestone – all three milestones now come together in one product:
The TOGU Bike Balance Board black!

Fit and full of energy through pregnancy – LAUFMAMALAUF gives tips on how to succeed
27. July 2020