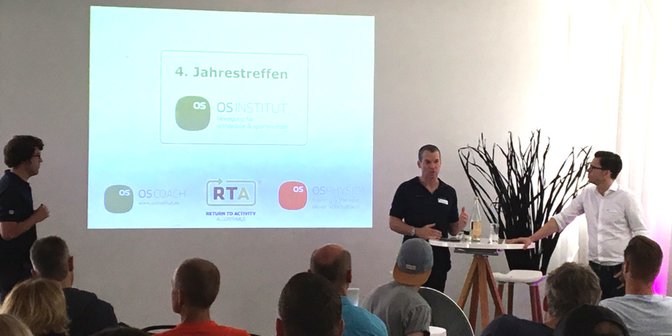 For the fourth time,  the OS coaches meeting, an advanced training and networking event of the extra class, took place at the OS Institut in Munich. Oliver Schmidtlein and Matthias Keller from OS Physio composed an interesting program and were able to welcome about 60 graduates of the OS Institut trainings. TOGU has been part of this event since the very beginning and has been able to present new training devices for the therapy during an industrial exhibition.

The main focus this year was the Cervical Spine (HWS). With Christine Hamilton, a member of the Queensland University’s Joint Stability Research Unit and an expert on the treatment of musculoskeletal complaints, one of the best-known physiotherapists opened the lecture series with a case study on motor control of the cervical spine. Dr. Mattyasovszky, a senior physician for spinal column surgery, orthopedics and accident medicine as well as a team physician of the 1st FSV Mainz 05, spoke about possibilities for sports after spine injury. Oliver Schmidtlein and Matthias Keller presented treatment handles and corrective exercises on the cervical spine.

After a round table on the topic and many interesting discussions, the official part of the event was concluded from the neurologist Dr. Magnus Heier, with his exciting lecture “Placebo and Nocebo – how the brain deceives itself”. 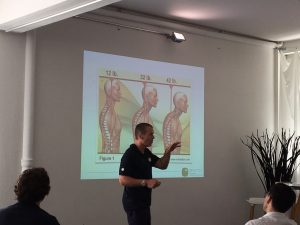 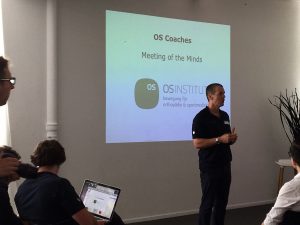 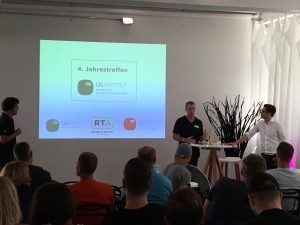 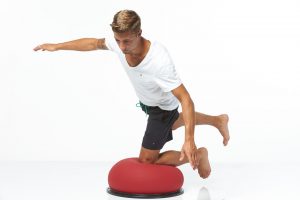 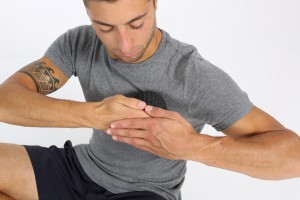 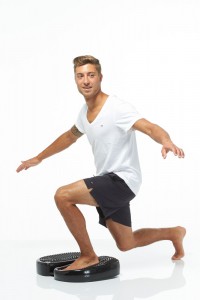 Further information about OS Physio and OS Institut can be found here.

Gymnastics teacher qualification – turns your hobby into a profession
19. January 2022