Compact seminar of the OSINSTITUT at SC Freiburg with TOGU products 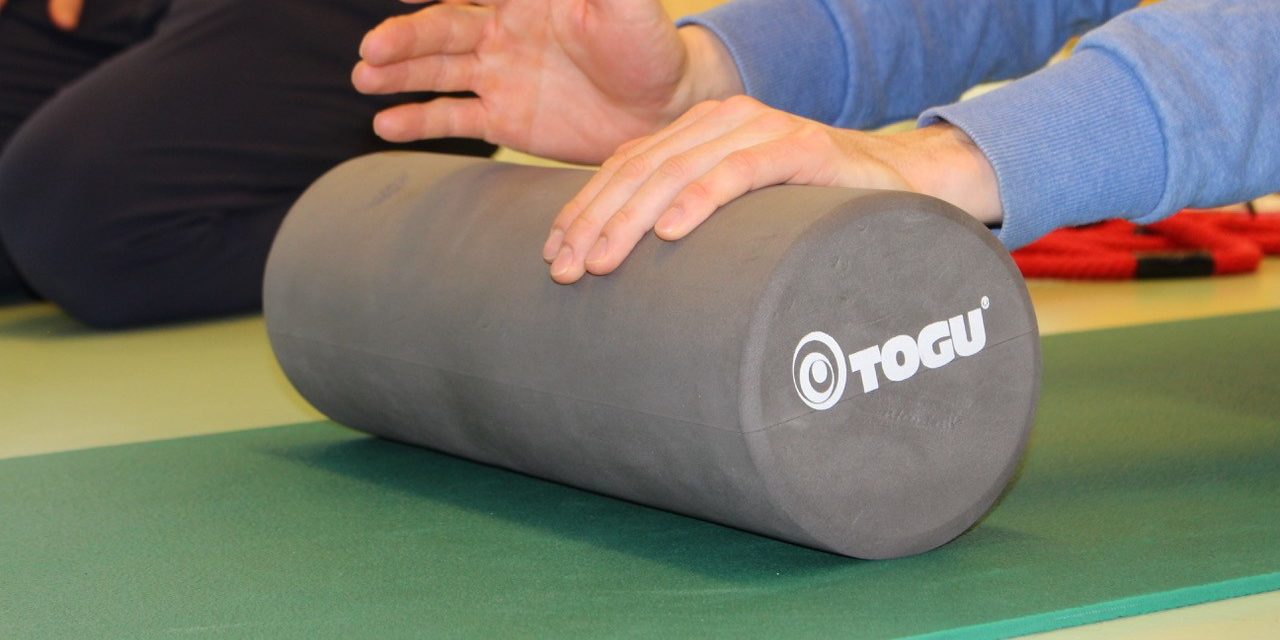 Compact seminar of the OSINSTITUT at SC Freiburg with TOGU products

At the end of March the OS compact seminar of the OSINSTITUT took place in Freiburg. Forty physiotherapists, sports scientists and trainers gathered at SC Freiburg to experience OS Prehab, Rehab and Athletic for one week. The whole week was spent on the participants: testing, trying out, guiding and implementing. In the areas of prevention, rehabilitation, return to sport and performance training, the participants learned about different preventive tests, the Return to Activity Algorithm (RTAA®) as well as strength, speed and agility tests.

Neither lecturers nor participants were satisfied with the pure test results: “The aim of tests is to draw conclusions from this and to teach suitable corrective exercises,” according to the opinion of the OSINSTITUT. TOGU products, with their resilience and flexible capabilities, are excellently suited for use in “corrective exercises”. For example, the OS Roller Premium can be used not only to roll out, but also as a limitation for the range of motion or as a tactile stimulus in a variety of exercises and is used in the areas Prehab, Rehab and Athletic.

“The jumper is mainly used in the preventive and rehabilitative sector. “Mostly we use it as a labile or unstable surface to increase the coordinative requirement. However, it is also converted to weight or used as an increase “explains Matthias Keller, head of the OSINSTITUT.

We also learned from the participants about the use of our TOGU products. Laughs Wolfgang Moosleitner at the sight of the seminar pictures. There are no limits to creativity. 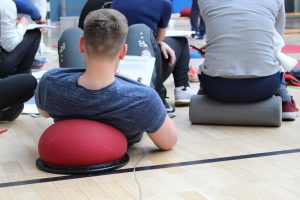 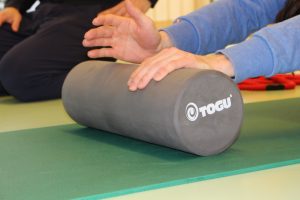 Online for the first time: The 7th annual congress of the OSINSTITUT
25. May 2020

TOGU at the 6th Annual Meeting of the OSINSTITUT
8. July 2019